The sadness in my heart.. hanya Tuhan yg tahu. I lost one of my best fren today. I lost him forever. Previously, kami hanyalah chipsmore, kejap ada, kejap takder. From now on, no more chipsmore, he is leaving me forever. Remember Uglyman? I used to blog about him. He passed away this afternoon.
May His Soul Rest In Peace...
Goodbye My Friend, Goodbye My...........
Gonna Miss U Forever
U Will Always On My Mind
My Last entry abt him was this... UGLYMAN 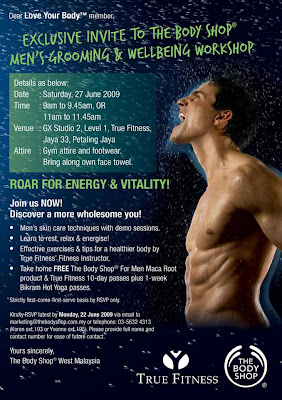 a true story - Credit to http://www.edevotions.org/docs/antcontactlens.html

Brenda was almost halfway to the top of the tremendous granite cliff. She was standing on a ledge where she was taking a breather during this, her first rock climb. As she rested there, the safety rope snapped against her eye and knocked out her contact lens. "Great", she thought. "Here I am on a rock ledge, hundreds of feet from the bottom and hundreds of feet to the top of this cliff, and now my sight is blurry."

She looked and looked, hoping that somehow it had landed on the ledge. But it just wasn't there.

She felt the panic rising in her, so she began praying. She prayed for calm, and she prayed that she may find her contact lens. When she got to the top, a friend examined her eye and her clothing for the lens, but it was not to be found. Although she was calm now that she was at the top, she was saddened because she could not clearly see across the range of mountains. She thought of the bible verse "The eyes of the Lord run to and fro throughout the whole earth."

She thought, "Lord, You can see all these mountains. You know every stone and leaf, and You know exactly where my contact lens is. Please help me."

Later, when they had hiked down the trail to the bottom of the cliff they met another party of climbers just starting up the face of the cliff. One of them shouted out, "Hey, you guys! Anybody lose a contact lens?"

Well, that would be startling enough, but you know why the climber saw it? An ant was moving slowly across a twig on the face of the rock, carrying it!

The story doesn't end there. Brenda's father is a cartoonist. When she told him the incredible story of the ant, the prayer, and the contact lens, he drew a cartoon of an ant lugging that contact lens with the caption, "Lord, I don't know why You want me to carry this thing. I can't eat it, and it's awfully heavy. But if this is what You want me to do, I'll carry it for You." 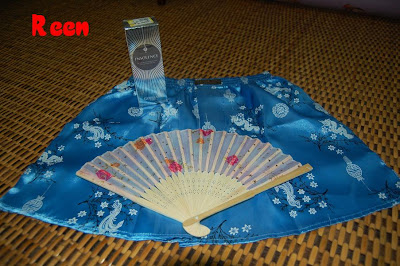 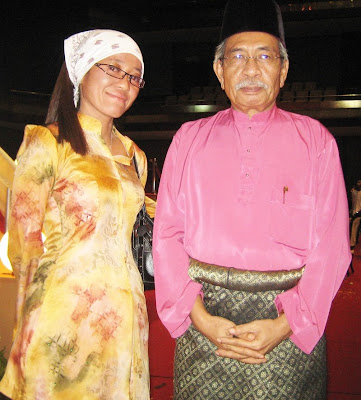