Hanna is an overweight phone sex employee as well as a lip sync vocalist for Ammy, a famous Korean pop singer. Instead of being famous for her own amazing vocal talent, Hanna hides behind Ammy's performance stage and sings during Ammy's concerts, as well as recording all of Ammy's songs. One day, Ammy humiliates her in front of the music company's director Sang-Jun during his birthday party, knowing full well that Hanna is in love with him. While crying in the bathroom, Hanna overhears Sang-Jun telling Ammy that even though they are just using Hanna for her voice, they must be kind to her so she will not walk out on them. Heartbroken, Hanna decides to get a head-to-toe makeover through plastic surgery and puts herself in seclusion for a year as she recovers from the changes.

When she comes back from the hospital, Hanna is incredibly beautiful as well as slender. No one, not even her best friend, recognizes her. After auditioning to be Ammy's back-up singer again, she earns her own record contract with Sang-Jun, claiming that she is "all-natural." With the help of her best friend, she creates a new identity for herself. She is now a Korean-American from California named Jenny. In the meantime, Ammy, who is desperately trying to find Hanna so that she can record Ammy's postponed CD since Ammy can't sing, spends time with Hanna's father who is in a hospital with some mental problems (Alzheimer's). Through spending time with Hanna's father, she eventually realizes that this new Jenny is actually Hanna in disguise. Meanwhile, romance begins to grow between Jenny and Sang-Jun. However, on a date one night, when they both fall asleep, Sang-Jun wakes up and happens to look at a glass door on which Jenny has drawn a Hakuna Matata sign. He remembers that last year, when Hanna still existed and he hadn't yet met "Jenny," Hanna had drawn the exact same sign on a sheet of music. Then he adds all of the signs up and realizes as well that Hanna is Jenny, and he seems to be unable to forgive her for lying to him, though Hanna still tells him that she will continue working and will succeed as an artist.

The day of "Jenny's" first concert, Ammy reveals to the public that Jenny is a "fake," and that she is not natural, as she had claimed, but is plastic. However, nobody seems to believe her. During the concert, Hanna breaks down and tells the large crowd her story: that she has abandoned everything and her best friend and father to get to where she is, and that she is not naturally beautiful. The screens behind her on stage then show a clip of the old, obese Hanna, singing beautifully. The crowd responds by chanting "It's all right," and Hanna rekindles her relationships with her father and best friend. She loses the stage name "Jenny" and re-releases a CD with her own name, Hanna, and becomes a highly successful music artist, and gains many anti-fans as well as loyal fans along the way. Sang-Jun realizes the very thing about Hanna that had always drawn her to him - Hanna's innocence.

Only for today, I won’t cry though my eyes fill with tears
I want to laugh like those stars
Oh~ I want to cherish all my happy moments deep inside my heart
Like those countless number of stars, forever. 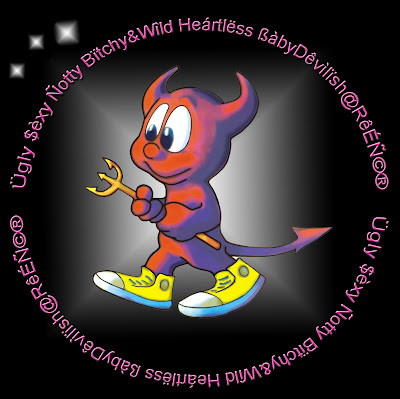 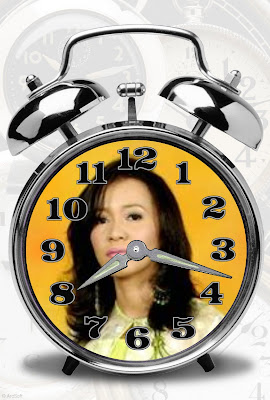